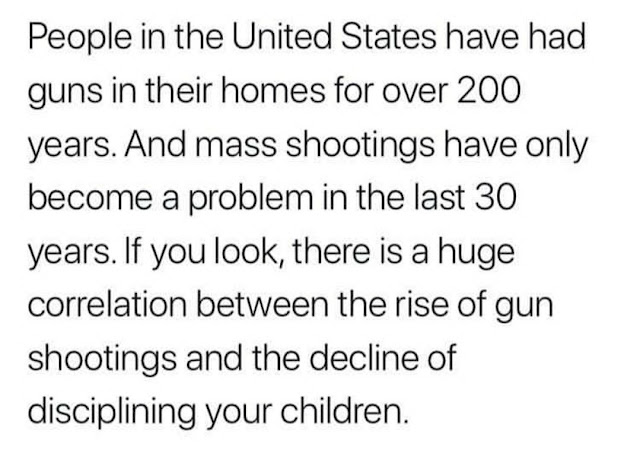 Democrat RUSSIAN COLLUSION FROM THE 1960's


Its the 60's Infiltration of Russian Socialists into the American Landscape that set up a steady degeneration of Moral values and Social codes that seeped into our schools , our Colleges, the Judicial System the Democrat Party that culminated with 8 years of Obama who was virulently anti America and whose gang of sycophants promulgated violence and hate and bigotry of everything that MADE AMERICA THE GREATEST COUNTRY IN THE WORLD.

Snoop Dogg  videos of shooting a President
Rap Degenerates sing songs about violence and misogyny
Jay Z singing about beating up women and calling it art.. ALL  goes towards a culture of THUGGERY AND CRIME BEING GLORIFIED!


IT ALL ADDS UP TO PRODUCING A  Generation of desensitized Humans insensitive to Culture, Family, Judaeo Christian Values that destroys the fabric of America every day.

The most confused and brainwashed among them will use any weapon they can get to lash out against what they are angered. They have no moral Compass, no parental guidance because their parents are the product of the 60's and Social Change they worked on with Russian Collusion.

Nikita Khrushchev and the Russian Communists are rubbing their hands together with Glee.

ONLY WE CAN STOP IT WITH MASSIVE ACTION..
Whining about is pathetic!

JG
Posted by THE JOHN GAULTIER BULLETIN at 12:19 PM

Search this site by topic. Enter names or topic words below. I have over 750 politics related posts.

Follow my site. Enter your email & receive updates! FYI I do NOT monetize! (Over 10K following)

Total reads of my posts by people like you in the last 12 months. ( By Google Counter)

THE JOHN GAULTIER BULLETIN
I AM AN UNRELENTING PATRIOTIC NATIONALIST "FEROCIOUS CONSERVATIVE" I speak out in the hope that we will all come together & defend our Constitutional Republic.
Since 2012 my thoughts & predictions are documented here. Exposing the truths & refuting the lies the Liberals & Socialists & Anti Americans spew through their media. The various topics reflect not just my opinion but facts I gather. Research it on line. Do not use propagandist search engines like Google. Use duckduckgo or the dark web. I do NOT monetize anything on this site with millions of reads because I do NOT do this for money. I do it to get more Patriots to join our cause. If you love OUR AMERICA, spread Patriotism & let more Patriots know the truth. Agreeing with me is only part of what you should do. If you believe that America is being destroyed then organize and fight back. Not just politically but by all means at your disposal and necessary. The Time to just MEME AND WHINE IS OVER. TAKE AMERICA BACK BEFORE IT IS TOO LATE. WE DO NOT HAVE MUCH TIME. THIS IS A LEADERLESS REVOLUTION. There is a topic Leaderless Revolution on this site. Read it!

Search This Blog by subject matter